How To Prune Dormant Trees And Shrubs

By Joe Lamp’l - Gardening Expert and Host of Growing a Greener World®
March 31, 2017

If you have a yard of any size, it doesn’t take long to realize there is never a shortage of to-do’s to keep it looking its best. To be sure, while certain times of year are busier than others, spring is typically the busiest of all.

Fortunately, one of the most important tasks of the year can and should be done before the busy spring rush—the pruning of dormant trees and shrubs.

Pruning is necessary for several reasons: to control size or shape, to remove dead or diseased branches or limbs, to improve structure or to stimulate new growth or flowering.  Pruning also can improve the health and look of a plant by allowing more light and air into the center.

But exercise restraint as you become one with your pruners. That hypnotic sound those blades make as they effortlessly cut through branches will have you instantly lost in the moment—(trust me on this). That said, don’t get carried away. To minimize potential damage from over pruning, it’s always best to avoid removing more than a third of the branch at one time.

As you consider whether to prune a plant or tree, you should know that there are better times of the year to prune than others.

Early spring is generally the best time to prune, just prior to new growth starting to develop.  Most plants and trees utilize stored energy from fall and winter and will produce new growth just below the pruning cut.

With Mother Nature now sending cues to your dormant plants and trees that it’s time to wake up, combined with the growth-inducing triggers that pruning stimulates, now is the time to witness the most explosive new growth from your pruning cuts. It seems counter-intuitive that by the act of cutting or taking away, we stimulate the plant to produce more.

It’s true. When a terminal bud or growing tip is removed from the branch, a growth suppression hormone called auxin is removed as well. By removing the tip through pruning, nearby buds are no longer suppressed and often grow rapidly in response. If leaf buds are present on both sides of the branch, you will likely get two or more new branches for each one that is cut.

If you want to create a thicker, fuller, or more balanced tree or shrub, early spring is the best time to do it. With deciduous plants, not only is the timing perfect, but you can see the best place to make the cuts. 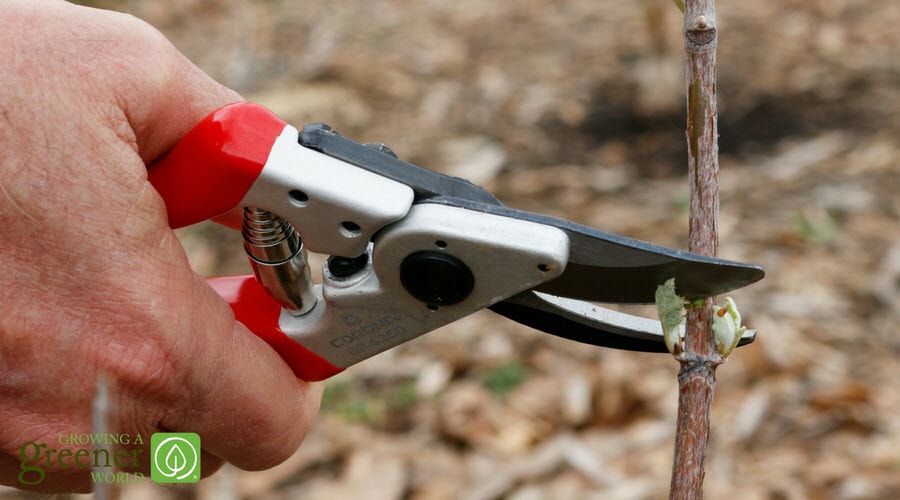 For branches with dormant leaf buds on opposite sides of the branch, make your cut straight across, about a half-inch above the dormant buds.

For branches with alternate buds (not opposite each other), choose a place on the branch just above where a leaf bud faces outward on the branch.  Make your cut at an angle, with the high side on the outside, about a half-inch above the bud.

Early spring is also a good time to provide established trees and shrubs with a top dressing of organic nutrients. Apply an organic fertilizer, like Milorganite®, to the root zones. Demands will be high with new growth after pruning and putting nutrients back into the soil in time for the stresses of the new season and summer will pay big dividends to the sustainability and vigor of your shrubs and trees.

Late winter is the next best time to prune before new growth occurs. Although pruning does stimulate new growth, in winter plants will typically not break dormancy until temperatures signal the appropriate time, even if pruning has recently taken place.

Early to mid-summer, after full leaf expansion is an acceptable time. However, much of a plant’s stored energy has gone into producing the new growth of spring.  If you cut this new growth off, you’ve wasted the plant’s energy.  It will then be stimulated to put on new growth, yet the normal reserves for this process may have become depleted.  This extra demand can be stressful to the plant in summer when conditions are likely to be dry and hot.

The least favorable time to prune is in early- to mid-fall.  Pruning now can signal the plant to produce new growth, just as it is sending nutrients and energy into reserves for the cold months ahead.  Not only can valuable reserves be diverted back into new growth, new growth can be damaged or killed by colder temperatures.  This is especially true for evergreens.  Any damage could also create access points for over-wintering pests and diseases.

I’m often asked why someone’s flowering shrubs aren’t blooming.  In most cases, it comes down to only one of two reasons.  Either the plant isn’t getting enough sunlight, or it’s been pruned at the improper time.

Proper timing of pruning is especially important for flowering shrubs.  Certain shrubs bloom on new wood.  These shrubs produce flowers on the current season’s growth.  They can be pruned in late winter and still produce flowers the same year.  Examples include butterflybush, abelia and clethera. 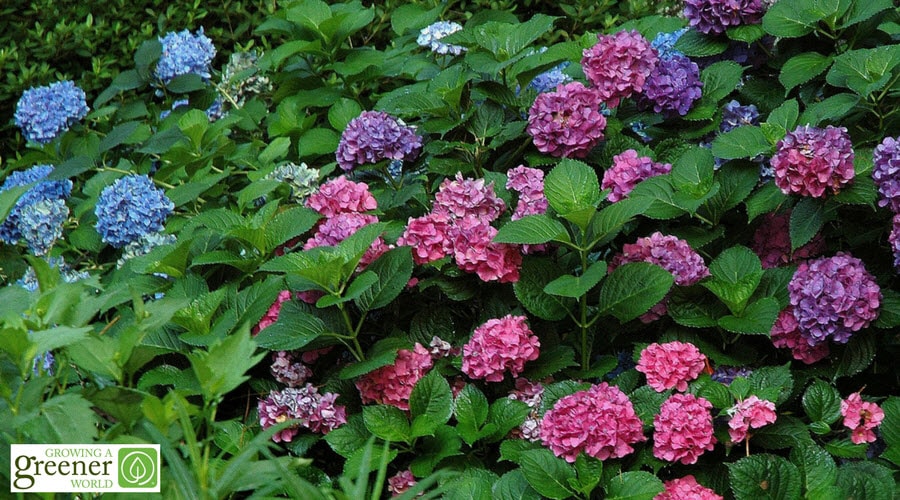 Other shrubs produce flowers on old growth or wood produced from the previous year.  Pruning these shrubs in late winter / early spring would remove all the flower buds already formed.  They were set in the previous year.  Shrubs blooming on old wood are best pruned immediately after flowering, usually around early to mid-summer. Azalea and rhododendrons, hollies and forsythia are examples of plants in this group.

There’s no need to fear pruning. Once you can convince yourself that in most cases, pruning is advantageous, and then it’s just a matter of getting started, and knowing when, and when not to make the cuts.  The more you do it, the more confidence you’ll have. 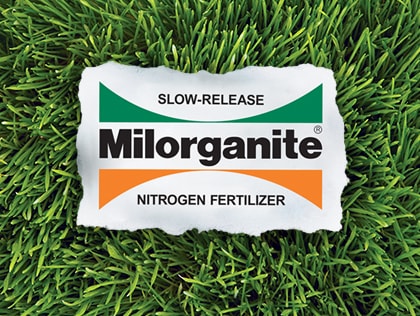 What's Wrong With My Tree?

What's Wrong With My Tree?